Champagne region, a province set in the heart of the history of France :

Over the centuries French history has often resonated with big names of Champagne region, popular figures and places of remembrance. 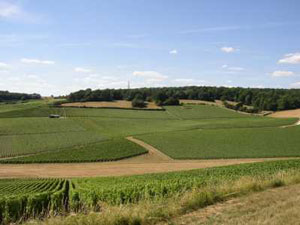 The vine has already earned the renown of this province within the vast Roman Empire. In spite of the incessant invasions the secular tradition of wine making had survived through pitfalls and political ups and downs who had seen come and go the Vandals and the Burgundians, the Huns, the Goths and then the Visigoths, arrested by Clovis, converted to Christianity and baptised in Reims by Saint Rémi.

Champagne is the emblem of the region and the symbol of its economic strength and the French art of living, known beyond the oceans.
Wine is indissociable from Champagne Region, based on its history since Roman antiquity and appreciated by French but also Flemish and English connoisseurs during the Middle Ages and the Renaissance. Then Dom Pérignon who was a Benedictine monk from the Abbey of Hautvilliers improved the vinification techniques of this warm white wine and made it the ultimate sparkling wine, wine of Regence and wine for celebrations.

Champagne only comes from Champagne !


Sézanne, a sun in Champagne ! 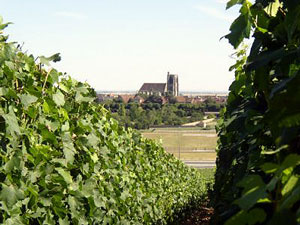 Sézanne is a very ancient city, nestled at the back of a deep indentation between Brie and Champagne where greenery born to clay merges with dazzling light of the chalk.

Despite successive destructions, Sézanne managed to preserve its magnificent Saint-Denis church with its high and massive tower above the steep slope roofs of old residences, its shaded boardwalk located on the site of closed ditch from the ancient walled city and its picturesque narrow street.

The sunny hillsides which encircled the town represent a terroir of choice to the wine region.
Because of its glorious artistic and historic past Sézanne and its monuments remain very attractive for the visitors. 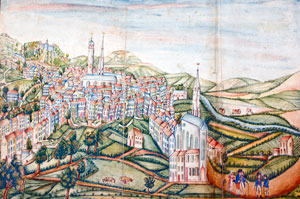 Our ancestor, Julien Pinard born in Sézanne in 1773, speaks in his memories about his winegrower father, about vine and wine from Sézanne.
A couple of the citations :
"...the soil of Sézanne is totally pleasant due to the fact that the wine has an excellent quality."
"As a respectable man with his honourable reputation, my father still lives in this town and vine work leads him to the fame."
"… I left schools when I was 15 years old. Since that time I worked in the vines with my father."
Generations of winegrowers succeeded each other to the surroundings of 1900. Sadly an insect called the phylloxera came destroy nearly all the vineyards.
Vines were removed to give way to agriculture. 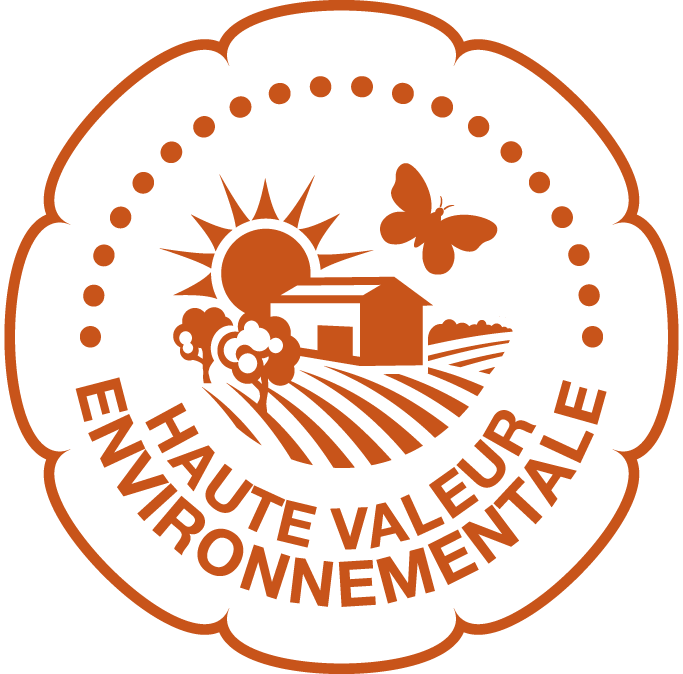 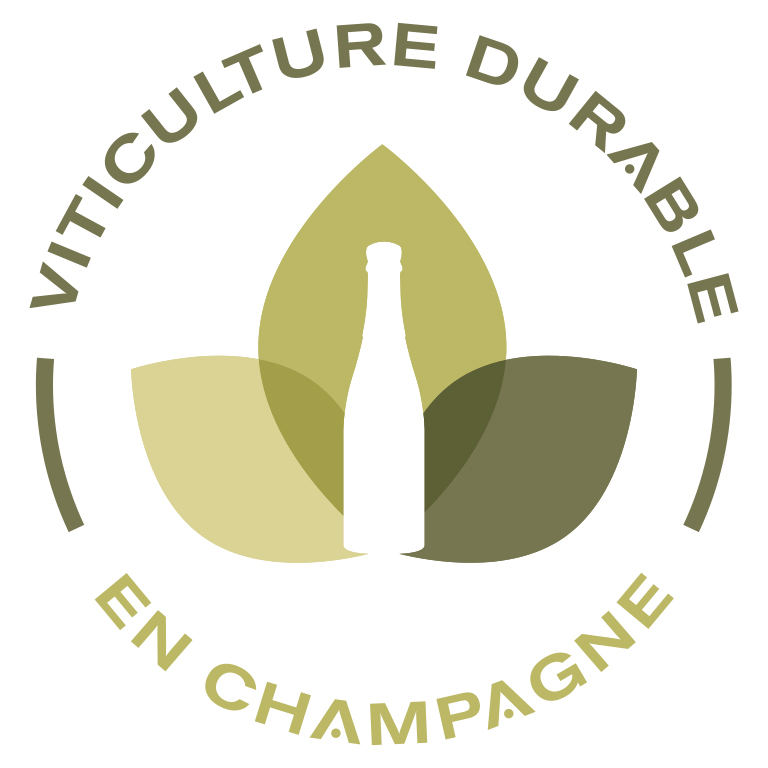 "Consume alcohol in abuse of alcohol can harm your health."     Legales notices